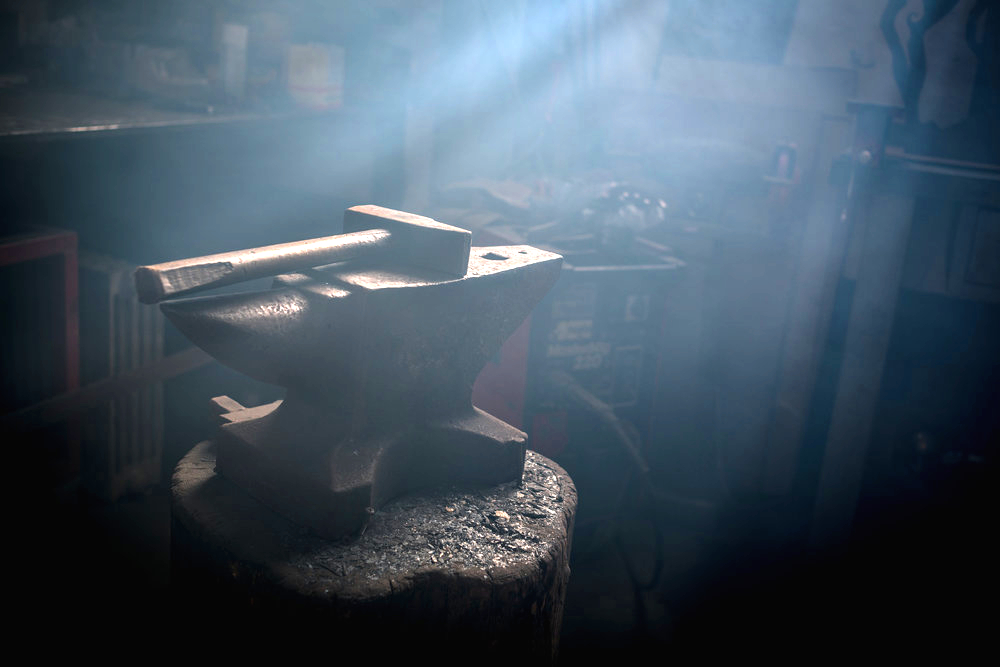 We value transparency, accountability, independence, and respect for the rule of law. Our mission is to serve EOS communities and ecosystems by producing blocks reliably, efficiently, and with the highest standard of integrity.

EOS BlockSmith is an independent Block Producer Candidate. We are 100% owned and financed by our team members and have no Venture Capital investment or other sources of outside funding or revenue sharing. We firmly believe that our financial independence is critical in ensuring that we remain equitable, impartial, and transparent in fulfilling our duties as a block producer.

We, the team members that comprise EOS BlockSmith, met each other for the first time after attending various cryptocurrrency conferences in Oklahoma City and around the San Francisco Bay Area. Together we share a mutual interest in blockchain technology and a belief in its ability to change the world for the better. We share views regarding ethics, society, charity, and perhaps most importantly, a person's responsibility to help serve a higher purpose.

We began with one important question: "Can we create a block producing group that has no conflicts of interest with anyone else in the ecosystem?" EOS BlockSmith was thus founded and the vision forged.

Since our founding, we've added a number of talented team members and now maintains a rapidly growing community of thousands of followers. We now aim to spread our experience, education, ethics, insights, and tools throughout the world. 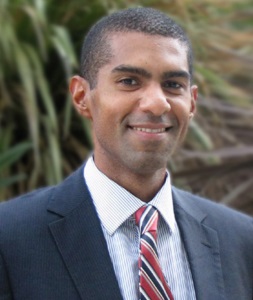 After graduating from medical school, Shaheen completed a residency in Head and Neck surgery and moved to the San Francisco Bay Area. It was shortly thereafter that he became enraptured by Bitcoin and blockchain technology. He joined [email protected] as a business consultant, later leaving in 2018 to start his own blockchain education and technology consultancy. He is an avid blockchain evangelist and has a fundamental belief in the power that blockchain technology has to change the world for the better.

Upon graduating from Amherst College in 2014, Rodrigo began his professional career as an M&A investment banker in New York City and Hong Kong. Driven by his passion for the disruptive power of tech innovation in traditional industries, he left that job in the pursuit of high-impact start-up ventures at the intersection of supply chain management and financial technology. It was during this time of great learning that he discovered the power of blockchain technology and its potential to mold the world into a better place, and has been committed to the blockchain cause ever since. 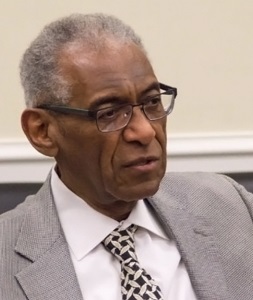 Verbus leads the technology and infrastructure endeavors at BlockSmith. Verbus is a skilled senior software consultant and IT project manager. Having worked in the realm of programming and technology for over 50 years, he is experienced in software development management, database administration, system analysis, and systems programming. He also specializes in application programming, UNIX/Linux, performance engineering, software training and Service-Oriented Architecture (SOA).